By jellisjenius,
March 6 in Rocksmith Championship 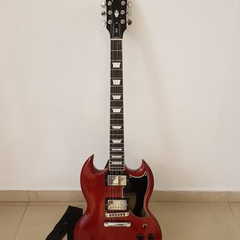 Well, I actually have a 98.5% lead score in Pearl Jam Rats track. But to be honest, I'm the one who actually made the CDLC , so I basically went through all of the notes one by one for a million times

You don't need to wonder, you are welcome to ask and communicate with the people doing selections, or simply offer what you think the level should be. It's unfair and unnecessary to suggest that we ar

After 2 double shots and 2 corona's dang it!!! Long time since I played this one...TGIF If I could only sync this damn game, my score would be better1 .pdf