By Mortalo
December 12, 2015 in Rocksmith Championship 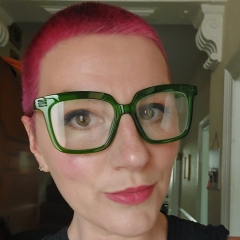 Just cooking tea so while I'm at it I'll post my int entry, the video is not my best play score wise, and it's from a while back so I'll play it again, it is a bit better of any other attempts sound-w 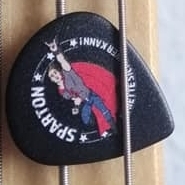 Some scores from the weekend:   Bates - cool cover of a great song. Lost some percentage points on lead and rhythm by missing a string of notes on the repetitive chord at the end, concentration went a