A ROCKSMITH ALTERNATIVE that will import RS files!! 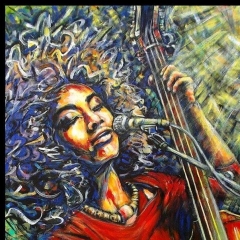 If you guys are unaware, there's an alternative to Rocksmith to better learn music. It imports RS files and has a 3d display mode nearly identical to RS.  Tone-Lib JAM. You can run the free trial forever, the delay gets longer I guess but I liked it so I purchased it.

24 answers to this question