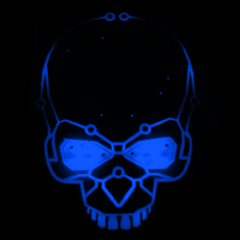 Posted March 16, 2016
Hello, after I tried to create through both the Toolkit psarc and the xml file, the DD is added correctly, but when Rocksmith increase the level of difficulty and I press play the game "stops working" or crashes.

How can I fix this?

2 answers to this question