some CDLC have low sound 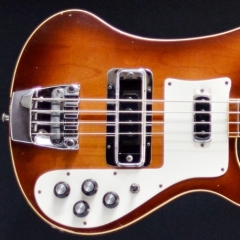 I have noticed that some cdlc have poor sound quality compared to others. Is there ways to make them better??

3 answers to this question