Advice and Question regarding CDLC Creation 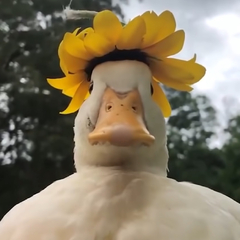 By Hiero
January 24 in Workshop