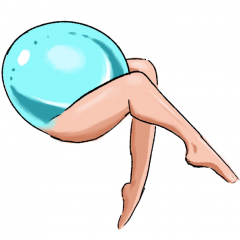 By vandorb12,
July 9 in Workshop