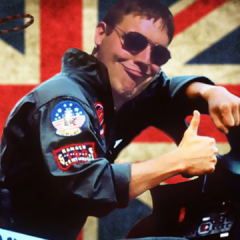 By ProfMusic
October 20, 2017 in Discography Projects